When I mention representation, you might be able to list off ten important examples before you get to advertising. Government, universities, boardrooms, local authorities... the list goes on. For some, harping on about who is shown in adverts is beside the point, irrelevant to social causes that should be fought on a larger scale.

However, when all the people we see in adverts look the same - usually white, skinny, conventionally attractive - this plays a role in distorting the worldview of those who are constantly exposed to said images. It's hard to underestimate how pervasive advertising is in today's world: there are billboards, TV ads, website banners, newspaper ads and more. When we don't show a wide range of diverse, real people in these representations, anything aside from the strictly regulated norm is considered 'other' and abnormal - and this feeds into how we treat people and act in our everyday lives. Undoubtedly, we have come a long way in the range of people shown in adverts, with various brands creating inclusive campaigns tackling racism, toxic masculinity, and body image. But there is still work to do.

To complicate things, it's not just a matter of who is represented - or how many people from a certain group are shown - but how they are represented. Reading this article reminded me of one of my favourite passages from Gillian Flynn's Gone Girl, as one of the characters reflects on women-centred adverts:

There's obviously a degree of exaggeration here. But I invite you to look at who is represented in what adverts. Achieving a balance in terms of quantitative representation means very little if these depictions serve only to reinforce pre-existing stereotypes.

Advertising is also important in empowering companies to take a stand against bigotry and discrimination - especially on social media. Of course, this is no substitute for meaningful corporate policies but, when delivered in conjunction, the results can be powerful.

A couple of examples spring to mind, but the one that stuck with me most is as follows. Campbell's Soup brought out a television ad showing a same-sex couple with their child, and inevitably - disappointingly - were met with judgement and vitriol on social media. Instead of backing down or simply ignoring these comments, Campbell's responded, strenuously and humorously battling the prejudice they saw. By taking a stand, Campbell's made an impression that has now stuck with me for years. And that, I would argue, shows just how powerful thoughtful, meaningful representation in advertising can be.

These ads were broadcast between 2018 and 2020, and were scored across four key attributes; body image portrayals; objectification; gender stereotypes in roles and characters; and female representation. 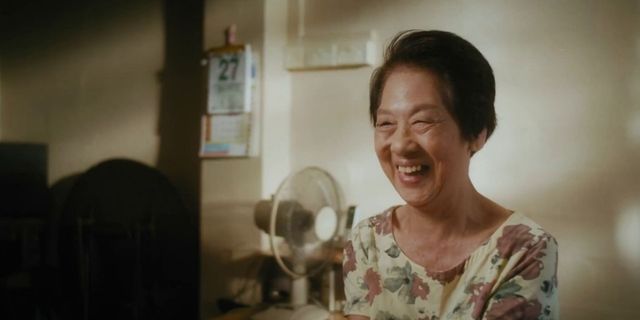