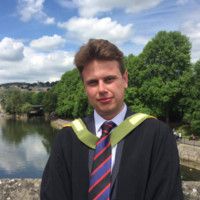 This week, Amazon announced that its voice assistant Alexa has been trained to better understand UK regional accents and dialects. While I don’t actually use Alexa personally, for a Northerner, this is cause for celebration. As a Lancastrian who has lived in the south for the past five years, I have become used to having my accent misheard and mimicked by my southern friends but now, with the help of Susie Dent of Countdown fame, at least the AI will be able to understand me.

Admittedly, my accent isn’t particularly strong, which occasionally leads to me receiving the same treatment when I head back up north, but I’m sure most people north of Stoke (the start of the North, in my eyes) are accustomed to having something that they just said repeated back to them in a hybrid Lancashire/Yorkshire/Mancunian accent.

To clarify, this is certainly not me moaning about this - I am no stranger to taking the mick out of an accent, and I would stake a claim that, alongside jokes about the weather, this is probably one of the most universal comedic devices in the UK. Whether it’s a shoddy Scottish accent or a debate over what to call a bap (this is, of course, the correct term for a bread roll), accents are often a source of levity, and long may this remain.

However, I would like to propose that beneath this humour is a slightly more serious issue. As pointed out by Amazon’s research, more than a third of people admit that they have changed the way they speak in order to be understood, while 18% said they were too embarrassed to speak up when they heard a regional word or phrase they did not understand.

While this may not seem like a big deal in the context of regional accents in the UK, it poses more of a problem when you zoom out and look at dialects of English across the world. English is the most widely taught, read and spoken language that the world has ever known, with 1.5 billion speakers worldwide. Interestingly though, just 350 million of these speakers live within what is known as the ‘inner circle’ of English - countries such as the UK, US and Australia where English is the dominant language.

Despite this, the English of the ‘inner circle’, and particularly British English, remains the gold standard for speakers across the world. This leads to perfectly competent speakers being viewed as inferior to Brits or Americans purely on the basis of their accent, which in turn leads to a series of other problems, such as discrimination in the job market. As a result, it is common for people to feel ashamed of their accent, and try and shift their speech to fit in.

How does this link to Alexa, I hear you ask? I suppose the point I’d like to make is that accents should be a source of pride and a topic of discussion, rather than something that people feel ashamed of. If that starts with voice assistants understanding Lancastrians when they ask for a recipe for baps, then more power to Alexa.

Amazon's Alexa can now better understand UK regional dialects after being trained in local phrases and language by expert Susie Dent. The tech firm has worked with the Countdown star to expand Alexa's vocabulary, introducing the virtual assistant to hundreds of new regional words. As a result, Amazon says the AI helper is now able to understand a range of regional ways of saying hello, as well as different regional names for dinner, a bread roll, sandwiches, mum and dad, woodlice and children, among others. 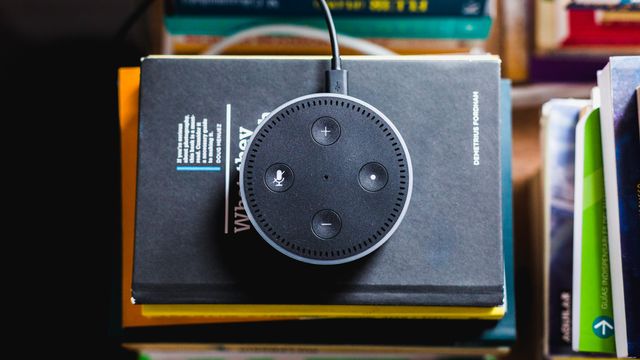