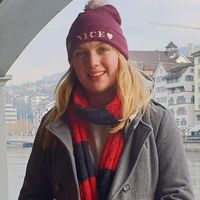 When it comes to fighting for equality - whether on the basis of race, gender, sexuality, or any other identity category - marginalised groups are all too often told which issues they are allowed to care about, and which problems aren't really problems. For feminism, one of these oft-dismissed issues is mansplaining: the explanation of something by a man, typically to a woman, in a manner regarded as condescending or patronizing. Or, as Rebecca Solnit puts it, Men Who Explain Things.

I came across Solnit's article very much by accident and wasn't aware that it was actually the original inspiration for the term mansplaining. If you haven't read it, I would urge you to do so. Not only is it incredibly important and eye-opening, it is also beautifully written and engaging.

While I'm not sure caveats need be made, I will put one in. Clearly, at certain points throughout daily life, everyone explains things, regardless of their gender. The fact that men sometimes explain things - despite the title of both mine and Solnit's article - is not the issue. The problem is an institutionalised structure that presumes that men know things, and that women do not. To borrow a metaphor from 'Men Who Explain Things', the problem is a society that views women as "empty vessel[s] to be filled with [male] wisdom and knowledge."

In real life, this means conversations where male participants presume and are presumed to be experts, no matter how much knowledge female participants possess. Maleness - and especially white maleness - is presumed to be the norm, the experience at the centre from which all others deviate. Meanwhile, women have to work doubly as hard to get their voice heard - they have to fight simply for the right to a voice, and only then do they get to argue their opinion on whatever topic may be at hand.

In Australian scholar Dale Spencer’s survey, men thought that women had an equal share of conversation when they spoke just 15% of the time – and thought that they dominated the conversation when their representation rose to 30%. There are a number of ways to understand how we get to that level of disconnect. One explanation is that when women’s participation is seen as optional, anything above the barest minimum becomes overbearing, and female voices are told to speak less. In a society that tells women they don’t have the same credibility or legitimacy to speak as men, they are not only less able to voice their thoughts, but also less willing to.

As I could only choose one quote to feature for this piece, I wanted to share another from further on in Solnit’s article:

“Men explain things to me, and to other women, whether or not they know what they’re talking about. Some men. Every woman knows what I mean. It’s the presumption that makes it hard, at times, for any woman in any field; that keeps women from speaking up and from being heard when they dare; that crushes young women into silence by indicating, the way harassment on the street does, that this is not their world. It trains us in self-doubt and self-limitation just as it exercises men’s unsupported overconfidence.”

This is the reason that J.K. Rowling – wherever you stand on her at this juncture – was advised against using her first name on the cover of Harry Potter, or risk not appealing to a male audience. This is the reason that during a panel entitled “Pondering the Imponderable: The Biggest Questions of Cosmology,” it took an intervention from the audience to allow physicist Veronika Hubeny (coincidentally the only woman on the panel) a chance to speak. This is the reason men, on average, apply for jobs when they meet just 60% of the criteria, but women don’t apply unless they meet 100%. Women’s voices are hushed or ignored or made to doubt themselves – or even stamped out with violence – because male authority and expertise should not be challenged.

And with that, I am going to sign off because there’s nothing I can say that Rebecca Solnit hasn’t already said better. As I said, I urge you to read her article – and please do let me know what you think, I’d love the chance to discuss it more!

That I was indeed the author of the very important book it turned out he hadn’t read, just read about in the New York Times Book Review a few months earlier, so confused the neat categories into which his world was sorted that he was stunned speechless -- for a moment, before he began holding forth again. Being women, we were politely out of earshot before we started laughing. 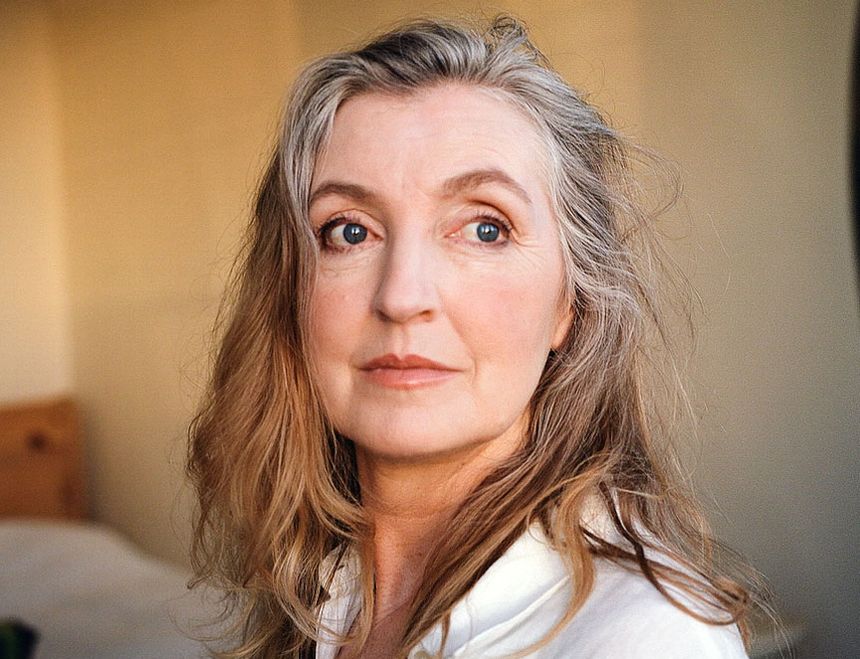