The Academy Awards took place on Sunday evening and once again the red carpet was filled with Hollywood stars in their iconic outfits. Former Oscar winner Natalie Portman wore a stunning black Dior floor-length dress, overlaid with a black cape that was embroidered with the names of several women.

However, she was making a very important and impactful statement as the names of the women on her cape were actually leading female directors in Hollywood not recognised for their critically acclaimed work this year.  This is not the first time that Natalie Portman has criticised the lack of diversity at the Oscars and she has been praised for highlighting this by viewers and fans worldwide.

But the interesting aspect of her statement dress is that, whilst it is very subtle, it has received millions of likes and views across social media and has been reported in news outlets globally. There is no doubt that in-your-face statements and campaigns do have impact, but this understated attempt to call out the film industry and its lack of representation and celebration of female talent is one that will not be forgotten.

Brands can learn from Natalie Portman's stunt by showcasing their support for causes they are passionate about in discrete yet powerful ways. In Portman's case, she focused on 'right place' (the red carpet), 'right medium' (universal obsession with Oscar fashions) and 'right audience' (millions of movie fans from across the globe).

For brands wanting to mix the power of big and bold campaigns that grab the audience's attention, with the elegance and reach of subtle ones, communications professionals need to focus on when, where and how. The attention to detail is what will ultimately win in the end. 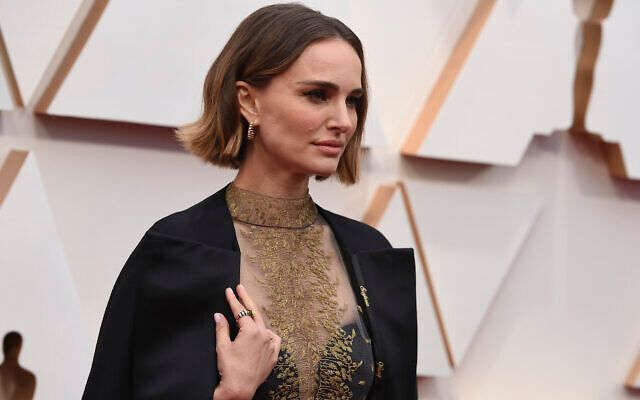 Natalie Portman wears @Dior Haute Couture on the #Oscars red carpet, with a cape embroidered with the names of all of the female directors who were snubbed of an Oscars nomination. https://t.co/CaZdFOqpl4 pic.twitter.com/ZF9UebRqM2

How technology will help the travel industry recover
Flagship Consulting

Who wears the trousers in 2020?
Flagship Consulting