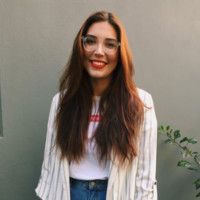 I was mindlessly scrolling Instagram last Sunday afternoon when I read the news that basketball legend Kobe Bryant and his 13 year old daughter Gianna were killed in a tragic helicopter accident. I couldn't believe it, the Kobe Bryant? How could he be dead? Can this be real? I instantly felt a deep sadness for his passing, despite not knowing much about basketball, or having any personal connection to the man himself.

When David Bowie died in 2016, I spent the day in a daze. His music was an integral part of my childhood and, as a result of my father blasting Let's Dance on repeat, heavily informed my taste in music (our family dog is named Ziggy in his honour). So when on that cold January morning we read of his death, my family sat in stunned silence at the breakfast table, feeling very glum for most of the day.

My first brush with celebrity death was Steve Irwin, as an Australian I can report that his death practically halted the nation. My year 5 teacher gathered us around, and informed us solemnly that the news was true - Steve Irwin was dead. The shock and despair in the room was palpable.

All this navel-gazing to say, why does celebrity death affect us so much, if at all? We don't really have the right to be properly sad - we didn't know them, and nothing in our daily lives will actually change now they're gone.

Perhaps it is the tragedy of a life cut short, a wake up call that we could also be taken out at any second. Or are we mourning the lives we have lived through these celebrities, and the personal memories we associate with them? Maybe the numbness I felt when Bowie died was because I knew that I too would never be 10 again, listening to Heroes on the drive home from school without a care in the world.

Even in death, celebrities live on. We still watch their films, listen to their music, or rewatch their game highlights long after they are gone. The power of the media (especially so in the digital age) in shaping a person's brand is phenomenal. We have never met these people and yet we feel as if we have - social media grants us a personal connection we were not privy to before, and makes their passing even more prominent.

So we mourn Kobe, but we know he will live on forever.

I never met Kobe Bryant, but I felt like I knew him, in fact, felt like I loved him, and when I learned that he died (along with 8 others, including his 13-year-old daughter, Gianna), my stomach lurched with the bad kind of butterflies and my eyes welled. I spent much of the day in bed, reading story after horrific story on the helicopter crash that snatched those beautiful lives away but an hour from where I was lounging around like it was any old Sunday morning in Los Angeles. 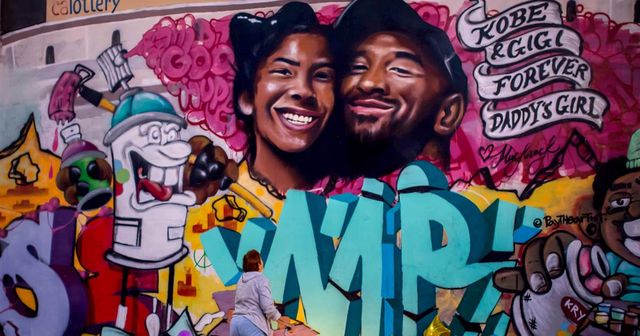 Fashion (and a pandemic) fades, style is eternal
Natasha Cobby