When I started working in PR almost eight years ago, the first thing I learned was the necessity of creating a relevant and comprehensive media list for my clients. This meant not just creating it, but maintaining it and really getting to know the people in it; giving it the kind of love and attention that you would give to your personal following list on Instagram.

But something has changed the last few years and it seems that we are giving ourselves a bad rep. Yes, hacks and flacks have always had a tumultuous relationship, but one thing that can smooth out any friction is giving journalists relevant and interesting content. The reward? Coverage in the media that matters the most to the brands we represent.

So why is it that I am seeing this kind of outburst from journalists like  Amol Rajan , or exchanges like the one I witnessed on Twitter last week amongst a group of journalists who had all received the same, completely irrelevant invitation?

The answer is simple: we have got too caught up in the frantic nature of news media and have forgotten to spend enough (any?) time researching who we should be sending stories to. It's become far too easy to rely on databases like Gorkana to build lists and send out press releases; databases that whilst providing a shortcut, cannot replace the level of human analysis required to understand journalists' interests and viewpoints.

So maybe it's time we did something about it rather than laughing it off and moving on. Perhaps its time that we patched up the cracks that are ever increasing between PRs and journalists and treated journalists with respect, in the same way that we want to be treated in return. It might take an hour or so longer to issue that press release, but the benefits will be worth it.

95 per cent of communication he receives from PRs is "insulting, infuriating, irrelevant or a waste of time, or some combination of all of those" 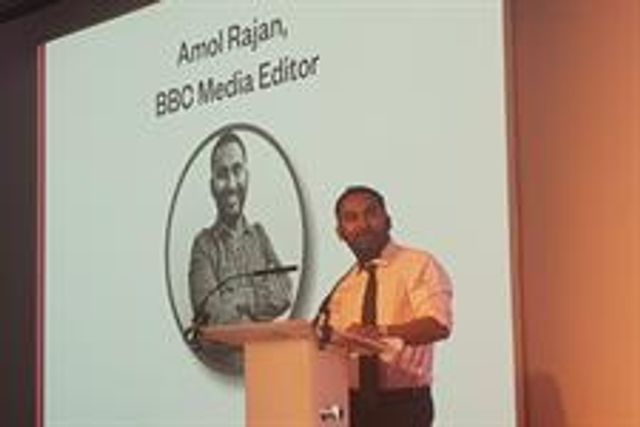