The usual manner to officially announce national sports squads, has in the past been through traditional media relations - a  press conference leading to the normal articles that follow. But Phil Neville brought a thoroughly modern twist to the England women's World Cup football squad when it was announced last week.

Instead of the same old tried and tested, tired routine, the announcement of the Lionesses reflected the times, announcing each player on social media through partnerships with celebrity influencers.

This was a smart move from the England camp. Not only did the campaign, as Phil Neville put it, give each player a special moment, but it also showcased successful adoption of influencer marketing techniques to reach new audiences and create a buzz around a sport that is reaching new heights of visibility.

Not every campaign can call on the likes of the Duke of Cambridge, James Cordon and David Beckham, but what this showed is that celebrity influencers do have some clout and are happy to be involved for the right cause. And that by using social media, we, as communications professionals, should always strive to think outside the box and shake things up.

Just because things have always been done a certain way, doesn't mean they should always be. We have a huge arsenal of marketing techniques at our fingertips and by cherry picking the ones that are going to achieve our objectives specifically for each campaign, we can create greater impact.

The squad was announced in unique fashion, with a series of individual celebrity messages on social media letting the players know they were on their way to France. Alan Shearer, Kelly Smith, Raheem Sterling and David Beckham were among the former players to feature along with entertainment figures such as James Corden and Ellie Goulding.  Neville said: “We wanted each player to have a special moment when their name was revealed, knowing they are going to a World Cup, as I never did as a player. "It is the biggest thing in their lives and something they’ve dreamed about. “We have to make these players visible, we want everybody around the world to buy in to what will be the biggest Women’s World Cup of all time.” 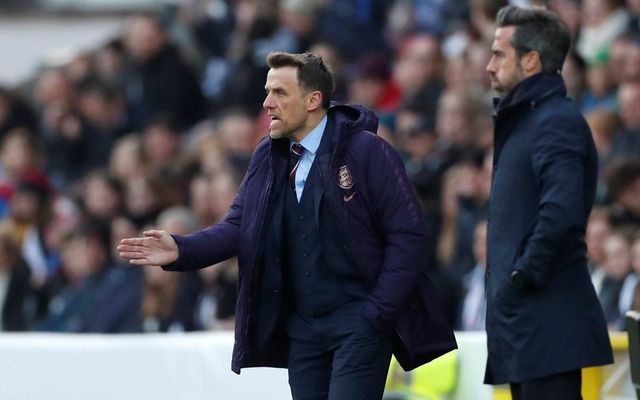