A lot has been said following the news of the closure of online publisher The Pool which was announced a couple of weeks ago, with discussions taking place across the media from print news to podcasts.  One thing is clear however, this closure is exemplified in the many debates currently being waged across the media landscape.

It is hard to ignore that we are seeing quality print publications struggle to survive in today's media sphere with increasing regularity. We hear of local news titles closing on a monthly basis. Some commentators have put this crisis down to a decline in influence of print media titles with social media influencers receiving more share of advertising spend.

Yes, the rise in popularity of Influencers has had an impact on media businesses. Brands are seeing paid work with Influencers as a much more cost effective and impactful way of reaching their target audiences - measurement of Influencer campaigns is a lot more transparent for example. And on top of this, consumers have shifted their allegiance to social media influencers rather than journalists for expertise and advice. But can we continue to blame Influencers solely for the pressures felt by publishers? I think not.

And, whilst the debate rages on about how publishers can shore up their revenue generation when our 24/7 news cycle feeds the online beast rather than print, in the case of The Pool, we can't exactly blame the change in consumption of media since it was an online title itself.

So, what exactly did happen behind closed doors at The Pool to lead to the business closing? Well Laura Craik reveals that the majority of the blame should be placed the businesses failings as a publisher and an employer of full-time and freelance writers. Quite simply The Pool did not take its responsibility seriously. It appears that when the publisher was struggling for cash instead of taking stock they buried their heads in the sand and continued to operate as if the money was continuing to flow, pulling innocent employees into its own troubled waters.

It is always a shame to see quality publications - particularity ones I enjoy reading - close down. And yes, the world of publishing is way tougher than it has ever been, but the question that is begging to be asked is whether if they had recognised earlier on that they had a duty of care and responsibility to staff and approached its problems differently, The Pool and its excellent writers could have been saved. I guess unfortunately it is too late to find out for The Pool, but this is definitely something other news publishers should take note of.

You don’t think to check the records at Companies House in case an outwardly successful, much-loved, well-read website is in fact £760,000 in debt, has an outstanding personal loan of £40,000, borrowed £250,000 against the company’s assets and lost £1.8 million in the previous financial year. As a freelancer, you can’t possibly be aware of office politics, or worrying signs such as the fact that the entire board bar one resigned in August 2018. None of the staff tell you. Why would they? Maybe they don’t know. Besides, they need your copy. They keep commissioning you, right through the Christmas period and into early January, only stopping — or so it seems — once they are outed first on Facebook and then on Twitter by a mounting number of freelancers who haven’t been paid. 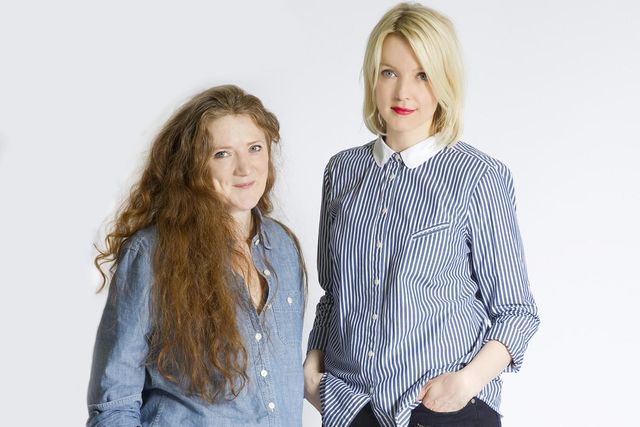