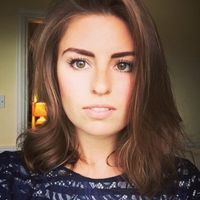 Almost 90 years ago, on 30 September 1929, John Logie Baird made the first experimental television broadcast for the BBC. In 1989, Sky launched their subscription satellite service in the UK, offering an assortment of movies and multiple channels. Over 60 years’ the landscape of what seemed to be the one constant in home entertainment had drastically changed. By today’s standards, 60 years seems like an eternity for one sole object to remain the primary way people consume their entertainment as the TV did.

It was with one impressive launch that a Californian tech company managed to change the way we absorb content almost overnight. On 29 June 2007, Apple launched a phone that drew the attention of the whole world and changed it forever.

The iPhone and other technologies have empowered audiences to take control of conversations and become efficient consumers. As a result, it can be more difficult for businesses to not only reach their greatest potential audience, but also to get them to pay full attention. It’s said that the average modern person is exposed to 4,000 to 10,000 ads and consumes between 8 and 12 hours of content each day.

Before platforms like LinkedIn or Snapchat, an article in a newspaper could only reach a certain amount of people and circulation figures were the rule. Now, nothing can beat the instant reach and engagement potential of a social media post.

And yet, there is still a buzz in the office when we successfully land a client in the Financial Times, even if we can't track click-throughs or know how many people have read it. So is traditional PR really dead or do we just need to balance the old with the new?

So, which is better: digital or traditional PR? The answer is not straightforward. To start with, there is a reason why traditional PR is, well, the tradition. The world might be becoming more digital, but there is still something to be said about good old-fashioned networking and relationship building. Furthermore, even those in the digital space often still get their news and entertainment from what we consider “traditional” media sources, so it would be foolish to go for an entirely digital strategy and ignore what’s worked for so long. Likewise, there is a reason why digital PR is building up so much momentum. Digital PR enables businesses and entrepreneurs to cost-effectively reach millions of potential customers. Why waste time and money reaching out to newspapers when you can instantly reach millions of people with the click of a button? 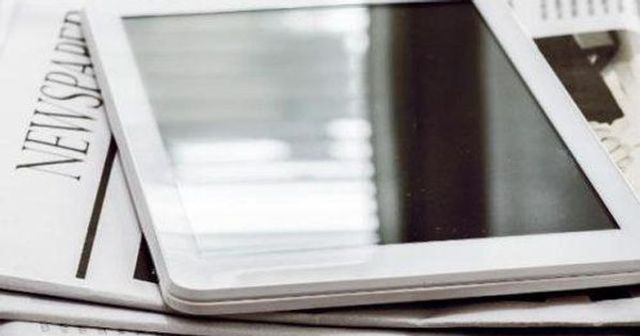 Really enjoyed this mornings read about #traditional and #digital public relation efforts. My biggest takeaway was, “The world might be becoming more digital, but there is still something to be said about good old-fashioned network…https://t.co/xP7d9e26pM https://t.co/DQKEfUperj

Traditional Versus Digital #PR: Is There a Need for Both? https://t.co/hhBqmipIgQ Cynthia Salarizadeh (@CynthiaMarie78) for @forbes

So, which is better, #digital or traditional #PR? The answer is not straightforward. @CynthiaMarie78 explains further in this @Forbes article: https://t.co/GWrHSnfQoy