If you don't understand the title of this blog, then you likely don't live in London, so this may not live up to it's full potential for you.

As a foreigner myself, had I have seen this ad a year and a half ago (before having walked the streets of Peckham - at night) I too may have been left feeling a bit confused and left out by Nike's latest "brilliance."

Yes, this ad incorporates humour, athletics and multiculturalism but the common feedback has been that if you don't have ties to London, it likely won't resonate with you. Consumers and viewers feel that Nike, one of the world's most beloved brands, has become a bit too exclusive to those living outside of the capital.

However, personally, I think that if you're from London or Vancouver - you can appreciate the creativity that went into this. It's entertaining, different and fresh.

From a PR standpoint, Nike has attracted massive media attention from this (and still is), so perhaps the backlash has worked in their favour? To make the world - and apparently the rest of the UK - a happier place, Nike could have expanded the campaign to come at this from more of a global perspective - celebrating sport, music and talent in a way that is unique to different cities around the world. Imagine what New York, Paris and Hong Kong could have offered!

Let's not forget the importance behind the loved or loathed campaign, which is that Nike has created an opportunity across 270 venues in the city for kids to participate in sports and activities that range from boxing training camps to Cardi B dance classes. Nike-sponsored athletes will engage with young people in their community to encourage sport and activity and ultimately create conversation around getting active and being involved.

So if you are or aren't familiar with Stormzy or the art of rowing down the Thames, try not to judge Nike's 'LDNR' message and instead appreciate the greater good behind the creativity. 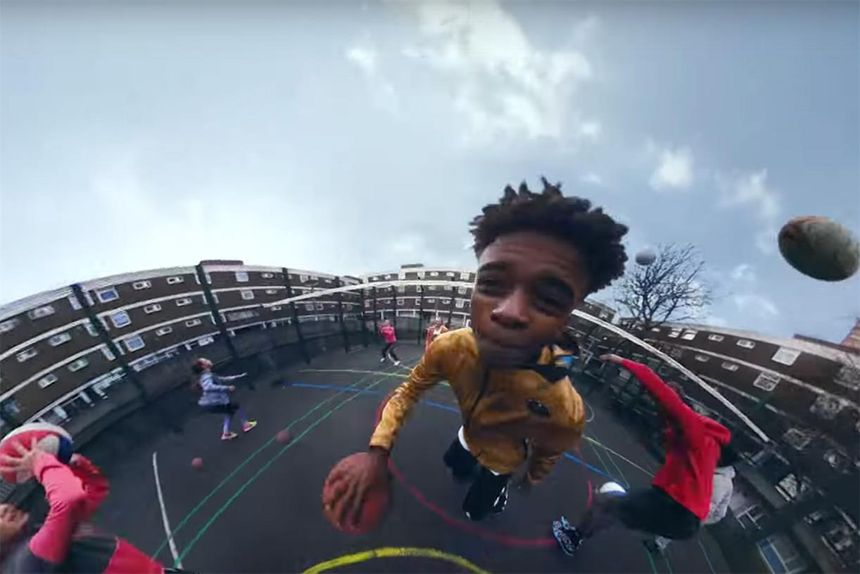 'Non-Londoners are 33% more likely than Londoners to say that brands don’t understand what it’s like for people living in Britain today.'https://t.co/fdCRclX0QF via @campaignmag

A global campaign with a regional focus, AdLand is in a spin, but don't we preach strategy that aims to align and focus the message to resonate with an audience segment? https://t.co/a4XKHG9EXh #Nike #London

I respectfully disagree with this one. It's a chest-beating love letter to London, and tbh loads of the topics are universally British (and beyond tbh); battling poverty, family, weather, sexism etc. Can't wait for the market research https://t.co/Iz1gHvize1

Why Bumble Bizz is the shizz
Flagship Consulting

Work for the perk!
Flagship Consulting