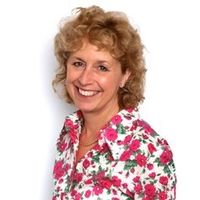 We were lucky enough to work with Prue Leith many moons ago when she was selling her catering business to our client Accor. And I often quote her to clients who want to raise their profile, because I learnt some important lessons from her.

It was not by accident that Prue Leith had a high profile. She worked hard at being a commentator and was asked for opinions on a wide range of subjects beyond cooking, although associated with food or nutrition. She took every media call but was quick not to answer questions straight away. She asked about the deadlines, what did they want to know, and when she could call them back - and she always called them back.

She also did her research and prepared her response. I sat with her during a number of media interviews and she was unfailingly polite, considered, fair and responsive - much like her persona on Great British Bake Off (GBBO). As a result, the media always came back to her because they knew they would get a thoughtful response and her media presence grew as a result.

But I am sure one of the reasons that she was invited on to other people's boards, as she describes below, was not tokenism but a real appreciation of the value she could add. I am a big GBBO fan and was disappointed at the change in personnel on the show but Prue, I think, has nailed it!

Because Leith’s was a success, I started to be invited on to other people’s boards. I was so flattered I almost always said ‘yes’, even though I knew that the chief reason for the invitation was probably that the chairman needed a woman on his board for appearance’s sake. So I first joined the British Railways board, and then a whole slew of top boards, among them Safeway, Halifax, Whitbread and Woolworth and Belmond [formerly Orient-Express] hotels. Tokenism doesn’t bother me. I didn't care what the motivations were; just as long as, once I'd got my foot in the door, they let me do the job. I love business and I worked hard, but I was lucky too. 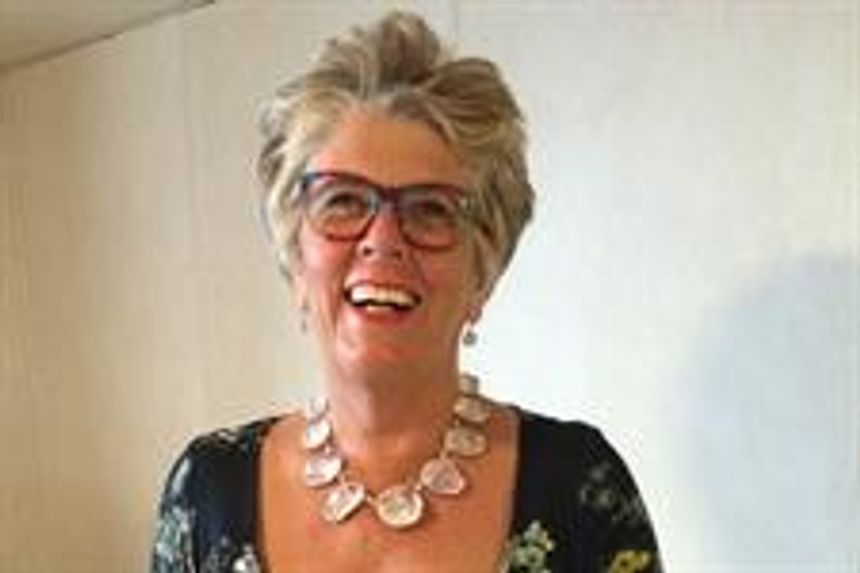