IQ tests have taken a bit of a bashing over the last few years. Once hugely respected, they’ve now been relegated to the realm of ad-infested Facebook quizzes. The concept of EQ, meanwhile, has made the tricky jump from trendy buzzword to solid acceptance. But does this mean that EQ is ‘better’ than IQ?

No. The problem isn’t with IQ itself – it’s with the tests.

‘Intelligence’ is hard to measure, and the tests have a dubious history. For example, in the nineteenth century, white anthropologists working with remote tribes used out-of-context IQ tests to prove the ‘inferiority’ of the people they were studying. Asking someone who’s never even heard of frost to intuit the answer ‘an iceberg’ is a bit of a jerk move. But the poor results of these tests were still used to back up some really nasty eugenic ideas.

Closer to home, it doesn’t take much googling to find highly intelligent, dyslexic people who’ve scored low on IQ tests. Or even non-dyslexics (Boris Johnson – I note without comment –failed one). Scientists now think that you need at least three different kinds of tests to measure intelligence fairly.

So, the tests are a bit rubbish. But this doesn’t mean that high IQs themselves are rubbish. Any company needs its share of bright sparks to wrestle with problems and float new ideas. Dismissing the kind of logical, creative, sharp-mindedness which IQ tests are trying (badly) to pinpoint is a huge mistake.

The old anthropologists might have got fairer results if they’d also tested for emotional intelligence. EQ has been described by Steven Stein and Howard Book as “… to do with the ability to read the political and social environment, and landscape them; to intuitively grasp what others want and need, what strengths and weaknesses are; to remain unruffled by stress; and to be engaging.”

So EQ isn’t all about knowing when someone needs a hug. It’s also about real-world practicality. People with high EQs are good at life. They’re charismatic, intuitive, and empathetic. And they get results. Studies carried out in the 90s showed that, while IQ was important to an employee’s success, EQ was the real clincher. Salespeople and marketers with high EQs consistently outperformed their high-IQ, low-EQ colleagues to the tune of hundreds of thousands of dollars (which is probably why so many companies leaped on the concept so eagerly).

However, despite the fact that EQ may seem to be rising at the expense of IQ, the two are not diametrically opposed. You can have both. The ideal employee would be intelligent, practical, a problem-solver, and capable of charming the socks off a room full of clients. Obviously we can’t all be this brilliant - but we can ensure that workforces have a decent mix of high IQs, high EQs, and great all-rounders.

Emotional Quotient is the set of skills that enable us to make our way in a complex world — the personal, social and survival aspects of overall intelligence, the elusive common sense and sensitivity that are essential to effective daily functioning. It has to do with the ability to read the political and social environment, and landscape them; to intuitively grasp what others want and need, what strengths and weaknesses are; to remain unruffled by stress; and to be engaging. The kind of person others want to be around and will follow. 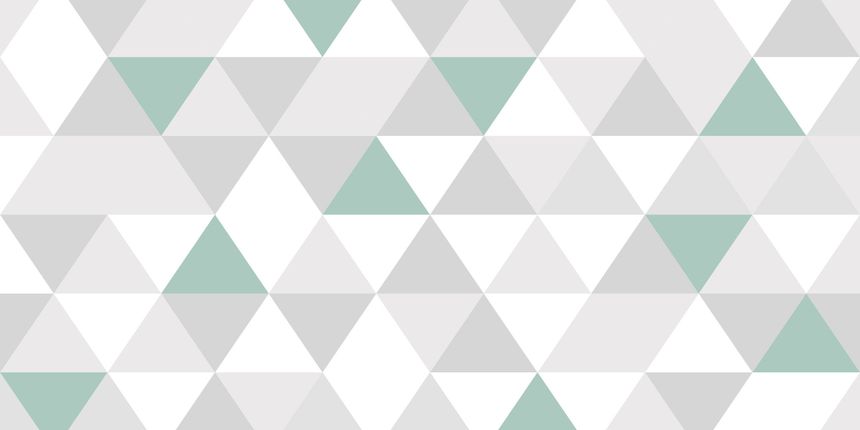