In B2B comms, this idea of ‘data as the new oil’ is something we love to talk about. It’s an attractive illustration of how our world is continuing to evolve – changing from an industrial revolution to a digital revolution – and it also acts as a justification for why every big data company can claim digitalisation is transforming the way we live, work, play and travel. I, for one, can be guilty of using this saying in its various forms a number of times.

However, this interesting article by Amol Rajan challenges the thinking that “data is today what oil was a century ago.” His debates over its infinite supply, its re-usability and the regulations around controlling the commodity certainly make me pause to consider how we can be so blasé in our thought leadership to refer to data as an upgraded version of oil, when in fact they should be considered as two separate – but equally as important – entities.

One point that Amol doesn’t make to differentiate oil from data, is that data is actually forming our identities.

These days, billions of people around the world have digital representations of themselves via their social media profiles and even our physical thumbprints have become digital versions to authenticate access to our devices. And, as more of our health records are digitised and we even move to digital passports and driver’s licences, our identities become a series of noughts and ones on a database. Oil never had this kind of impact!

So, perhaps we need to change the analogy to reflect the real impact data is having on the world.

At first I was taken by the parallels between data and oil. But now I'm not so sure. As I argued in a series of tweets last week, there are such important differences between data today and oil a century ago that the comparison, while catchy, risks spreading a misunderstanding of how these new technology super-firms operate - and what to do about their power. 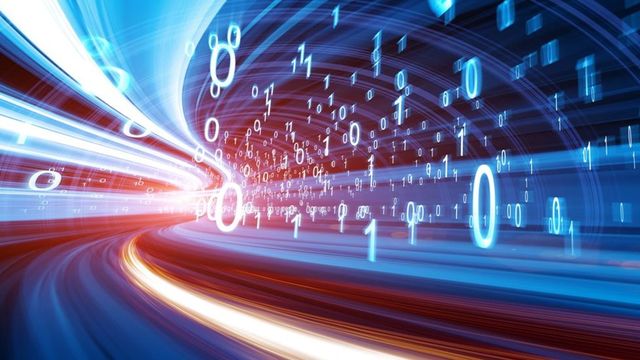 BBC News - Data is not the new oil https://t.co/ppjG9QLAi0