Last summer saw the demise of major travel brand Low Cost Holidays. This year Monarch Airlines has been hit by low yield performance, resulting in the announcement today (2 October 2017) that the company has been forced into administration.

Low Cost Holidays blamed the short term impact of Brexit. In his public apology today Monarch chief executive Andrew Swaffield put the company's own failure down to the effect of terrorism on some of its key destinations - Sharm El-Sheikh, Tunisia and Turkey.

Whether there is anything that could have been done to prevent the company's collapse will undoubtedly be a key question going forward. However, knowing that this is not the first time Monarch faced issues in the past few years, what else could the airline have done to protects its customers, and should travellers be more careful in their own due diligence before making a booking?

Tricky when so much in the travel industry hinges on outside factors. One could argue that it is time to open the routes into Sharm from the UK once again  - something which may have boosted Monarch's sales this year. Reports indicate that there is increasing pressure on the UK government to lift its travel ban following the "considerable lengths" that the Egyptian authorities have gone to in securing its airport and alleviating security concerns.

But whatever the outcome of the analysis which will be debated over the coming days and weeks, one thing is sure - today marks another blow for the travel industry. A blow  in which we see another major travel brand cease to operate due to external influences out of its control.

Today's news serves a stark warning for the travel industry. Risk assessment, management and planning has to become a central strategy. Travel companies must prepare their businesses accordingly. It is a turbulent time and only those who plan for, and mitigate,  potential threats will come out unscathed.

The statement also said that the “root cause” for its financial failure was “the closure, due to terrorism, of Sharm El-Sheikh and Tunisia and the decimation of Turkey”. “Since 2015 we’ve seen yields collapse by a quarter, resulting in £160 million less revenue,” added Swaffield. “This has especially affected Spain and Portugal which is 80% of our business. This year the airline is carrying 14% more passengers than last year for £100 million less revenue.” 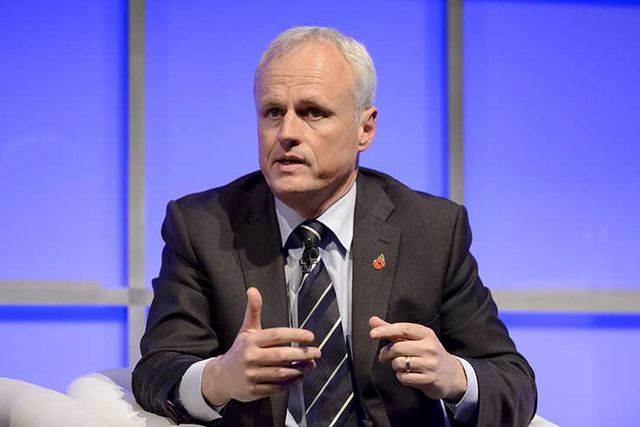