As I'm sure you already know, this weekend was a pretty turbulent one for British Airways. A critical IT failure meant hundreds of thousands of half term and bank holiday holidaymakers were left at a standstill in two of the UK's busiest airports. Widespread news coverage, public despair and a social media meltdown made this situation one of the worst crises that BA has had to face in recent years.

Whilst many will be looking at how much this incident will cost BA in refunds and compensation, the PR and comms industry is looking deeper at how much of an impact a crisis like this will have on reputation and consumer trust. Not dealing with situations like this effectively and efficiently, not keeping everyone informed and not making a public statement early on has caused the brand significant damage at a time where cost and staff cuts and unpopular changes to service have already been made widely known.

What strikes me as particularly strange is that when the news broke of the system failure, there was no sign of the company's leaders. Waiting over a day to make a statement is unforgivable in this day and age. Customers need to be reassured, staff needed to be protected and the media needed to be kept abreast of everything that is being done behind the scenes. It is clear that although there may well have been a crisis communications plan in place, that it was by no means effective when the crisis actually struck.

Brands should take heed from BA's failings and make sure that they prepare for all eventualities, practice responding (and fast), and protect the brand as much as possible. Whilst you can hardly ever avoid negative outcomes from a crisis, you do have the power to limit the damage caused.

"This is the worst crisis to afflict the BA brand since the cabin crew strikes of 2010. These events inevitably happen at the worst possible time for the airline – and its passengers. The IT failure struck as thousands of passengers prepared to fly away for the bank holiday weekend and families headed to the sun for half-term. The fiasco left news desks with an unexpected news bonanza. He suggested the airline now needed to run "a concerted consumer campaign" in order to "try to reassure potential passengers that their summer plans won't be affected. BA has weeks to beat the summer rush and avoid a longer-lasting blow to its reputation". 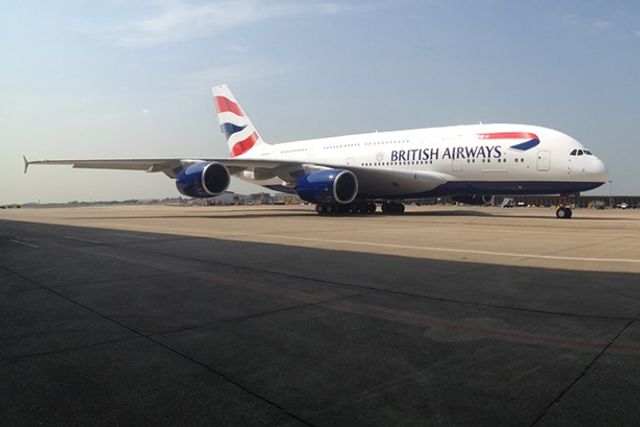 British Airways must change its comms processes after 'risible' response to IT meltdown https://t.co/fVA2OkkLam pic.twitter.com/meb6oyqWr7