Speculation surrounding robots is becoming increasingly dramatic: here, we are told that they will render many of us useless, and we will have to find meaning through gaming.

So are we facing the 'end of work'? I have always argued that as robots, AI and automation advance in capability, new jobs will inevitably be created in the maintenance of them. This will be in content creation and in monitoring AI machines to ensure that they are not open to hacking - so perhaps we will all have to become coders or screenwriters.

However, as language companies work to help AI understand meaning, tone and sentiment, it seems that even creative roles - the ones I thought were safe - will be open to challenge from robots designed to understand context.

In the case that AI is, eventually, capable of producing creative content in a way that competes with a human - perhaps we are facing the 'end of work'. While there will always be those that work to improve and monitor AI and robots, those people could be robot-hobbyists, as opposed to serious career people. Harari argues that we will find meaning in some other way. I think that the robots will realise that we are a lot of useless lumps and kill us all.

In any case, the end of work will not necessarily mean the end of meaning, because meaning is generated by imagining rather than by working. Work is essential for meaning only according to some ideologies and lifestyles. Eighteenth-century English country squires, present-day ultra-orthodox Jews, and children in all cultures and eras have found a lot of interest and meaning in life even without working. People in 2050 will probably be able to play deeper games and to construct more complex virtual worlds than in any previous time in history. 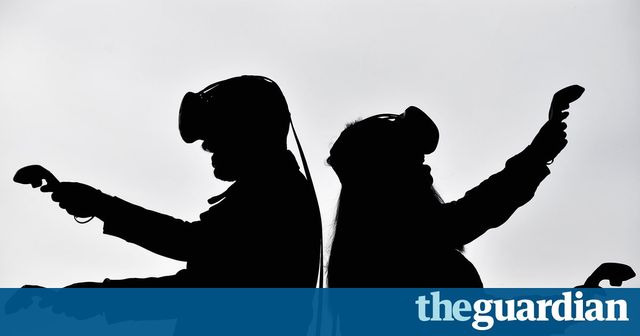 The meaning of life in a world without work | Yuval Noah Harari https://t.co/sgLwTYMsB9