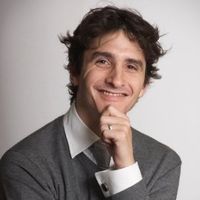 Elon Musk asked... "What's important to the future of mankind as I see it?" And what can I do about it?" He works from first principles and tries to solve it.

As a sci-fi geek, his mind wanders to space exploration, renewable energy, and fending off the threat of AI.

In a world where problems are 'for someone else to solve' or 'too hard,' it's liberating to know that one person (with the help of thousands of others) can make a real, lasting difference.

And there are hundreds of worthwhile things left to do - maybe thousands.  With our relative wealth, access to technology and information, the ability to communicate - have an opportunity unmatched in the whole of human history - to do it.

Consider how slow and unfair the distribution of childhood education is around the city, the country and the world; or the global distribution quality of parenting; access to knowledge, access to the latest competent medical specialisms... I'm making these up as I type, but imagine if each of these inherited norms were radically changed - what effect would this have on the future of mankind.

We all (myself included) shrug and say, "that problem's too big," or "that's the job of governments,"  or "there are too many forces keeping things the way they are."

This widely held belief is now definitively proven to be false.

And for that, we have to thank Elon Musk. Watch the video, and remember this is a kid from South Africa in his forties, with no family money, and no personal advantages - save for an ability to work hard, and reason from first principles.

In my world of communications; our skills, enabled by technology give us the power to achieve so much more than ever before.

In the past few months we have found ourselves involved in projects intend to radically improve the way the Islamic world is portrayed around the world, both to the west, and (perhaps more importantly) to itself - focused on gender balance, scientific discovery and engineering; we're in discussions about how to help the world steward its resources more astutely through a global drive on recycling, define the pathway for knowledge workers to flourish alongside machine learning applications - and about a hundred other things.

We're not putting people on Mars, or reshaping the global energy map; but I must say that seeing one man do what he is doing, is re-framing for me the idea of what it is possible to do - if we're honest and brave enough to imagine it.

Elon Musk discusses his new project digging tunnels under LA, the latest from Tesla and SpaceX and his motivation for building a future on Mars in conversation with TED's Head Curator, Chris Anderson. 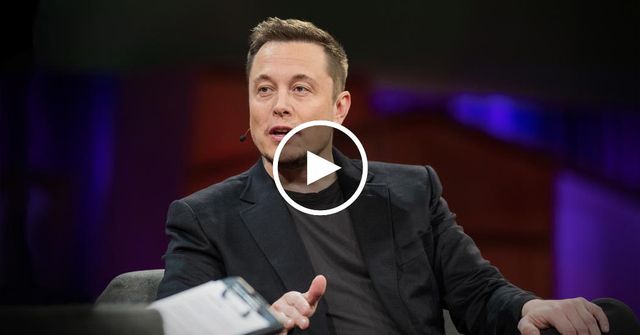 The future we're building -- and boring https://t.co/mWSblDxhqM via @TEDTalks