New research today reveals that we love bees but hate wasps - despite both species doing their bit for the environment.

Over the past few years, the global campaign behind the bees and their importance in our ecosystem has become hugely popular - to the point where people have changed their behaviour to go out of their way to 'save the bees'.

Wasps haven't received this same warm reception. In fact, the research today shows that when people think about bees, words such as "honey", "flowers" and "pollination" come to mind. Wasps, on the other hand, are typically associated with "sting", "annoying" and "dangerous".

Scientists say this could be because wasps are are "an unpopular choice of insect for researchers to study which likely compounds their negative image as little effort is being made to comprehend and communicate their positive role in the ecosystem." As such, with fewer scientific research papers and conference presentations being published about wasps, in comparison to bees, they just aren't getting the same amount of airtime.

Sure, we are talking about bees and wasps here but it just goes to show how a strategic PR campaign - fuelled by on-point messaging, powerful research and strong influencer engagement - has the power to position one thing as the hero and its competitor as the bad guy to the public.

The scientists suggest a public relations campaign to restore the wasps' battered image. 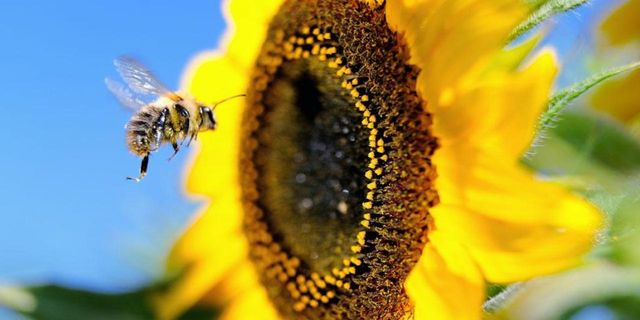 Are wasps the bees knees? Scientists think they should be https://t.co/w23flUZfkG

BeeBeeCeeNews - Why do we hate wasps and love bees? https://t.co/ihcM2oGEX4

The power of a nudge
Flagship Consulting