We have just gone through a healthy period of cinema as an advertising channel. In 2016, ad spend rose by 8.4% and it's still an incredibly important channel for brands to get their messages across - especially as 78% of the UK population are cinemagoers.

With the advent of TV on demand services, viewers have become fragmented, and brands are having to find new ways to reach their audiences. Families no longer gather round the TV, all watching the same show and the same ads. However, Cinema remains the one place where brands can reach a wide audience, with the same message. The audience aren't in control, they cannot choose to mute, skip or pay to turn off the ad. People put their phones away and focus entirely on the ad. Which is why cinema advertising is still a powerful channel for brands.

Cinema also helps to create more of an emotional and immersive connection than online channels. Recently chocolate brand Godiva gave cinema goers at all UK Everyman cinemas complimentary chocolates. And Xbox promoted its new Forza racing game by creating an ad where as a car went around a track on screen, the audience could smell burning rubber and feel a breeze on their faces.

With cinema sales up more than 80% on last year, brands shouldn't neglect the power of cinema advertising in the coming 12 months.

Such is the hype of the Disney machine, it feels like there’s just as many people counting down the days until the release of ‘Star Wars: The Last Jedi’ as Christmas itself. The second part in the new trilogy, The Last Jedi is expected to break box office records and will no doubt be boosted by an endless number of sponsors and brand partners. 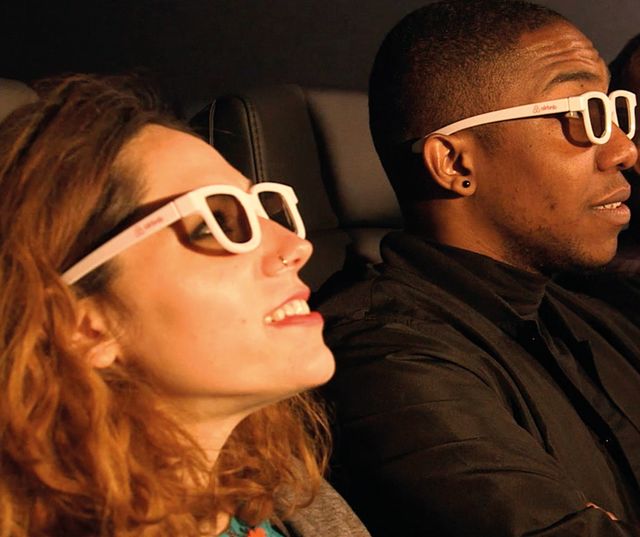 With ad spend set to rise 12.6% this year, cinema remains a key channel for UK marketers.

With #adspend set to rise 12.6% this year, #cinema remains a key channel for #UK marketers. So how can they use it effectively? https://t.co/EryyzuDxUs pic.twitter.com/hX6y8714C9