I recently listened to the Freakonomics podcast on failure and the upside of quitting. It's an interesting phenomenon, that we've sometimes invested so much in something that we refuse to quit and refuse to let it fail. But everyone has that pang that they can absolutely not fail at the task in hand. It's called Atychiphobia if you were wondering.

Fear of failure at work, especially for young people or anyone new to a job, can be crippling. When I started this job, I got the first thing wrong (the buzzer to the front door can be temperamental, it wasn't entirely my fault). But the environment I now find myself in on a daily basis is one that curates and drives my ambition and skills. I fail at something every day, as does everyone else, but it's a necessary step to progression and development. Failing at doing something new is better, for me, that succeeding at something I can practically do with my eyes shut.

The headline statistic is that 90% of startups fail. But is that a bad thing? Is it not an indication of business leaders saying: "Ok this isn't working, we've tried what we thought would work, so let's close this down and start again."

Having the foresight to see that failing is just another step in the right direction is not easy. But it can be brought out of you by your environment and the people whose responsibility it is to create that. Line managers and bosses asking the simple question "how do you think that went?" forces you to re-evaluate your own actions and strategy. It might be Einstein, Mark Twain, or an old chinese proverb, but the phrase rings true: "Insanity is doing the same thing over and over again and expecting different results."

The more we think back on our failures, the easier success becomes.

As a manager, part of enabling people to grow and perform is helping them to realise that new, difficult and different assignments are both necessary and valuable – we don’t grow by doing more of the same, but rather by stretching ourselves out of our comfort zones. 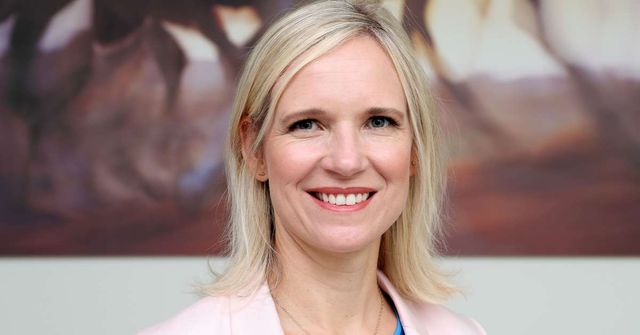 Is it possible to be a successful media publisher?
Flagship Consulting