Artificial Intelligence is day by day trumping itself, from producing classical works of art, to diagnosing cancers. Today, it's still very much driven by humans, who are involved in not only setting up the programming but regularly intervening to ensure that it succeeds. But what happens when it's not?

Granted, AI is not ready to run solo (if you've seen the screenplay created by a computer you'll know it's dire). However, it's only a matter of time before it is. And our IP law is not yet prepared for the complex web of involvement to decide who get's the credit and financial dues of a successful AI. It can't be the bot... but can the creator really claim full ownership?

Or what about the humans that the AI learns from as it grows? The Alexa/Homepod of the future might be able to create 'things' and who owns the rights to that? The owner of the device, the coder that creates it, the company that produced it, the numerous people who have been around the device teaching it? Or someone else entirely?

It's a really interesting area of law, and really I don't think there's any clear answer. I think we will have to sit back and watch as AI develops and the law suits spring up. Watch this space.

As the sophistication and complexity of AI continues to grow, so will the work it produces. This promises great benefits in the fields of science, technology, and medicine—but it does in the creative realms, too. If we don’t resolve these thorny issues of ownership now, we risk delaying the delivery of these benefits across all industries. Our laws need to adapt to the reality of the modern world, and they need to do so quickly. 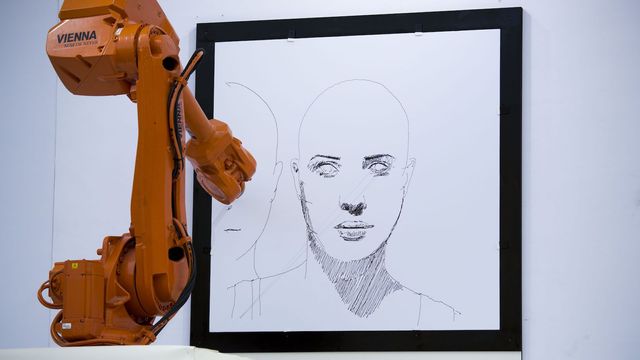