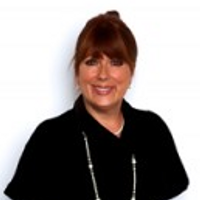 A mess, shortfalls, complicated, deficits, holes, boring....these are just some of the words used to describe pensions. No wonder ordinary folk get that sinking feeling when they think about their retirement.

The financial services industry and the government  has a lot to answer for with its complex language, negative, preachy and slightly patronising tone of voice. Consumers are told they are financially illiterate, they have not saved enough, will have to go on working forever, don't understand how it works and so on. On top of all that they are constantly warned about how when they finally  get to retirement the joys of ill health, depression and decrepitude await.

WHERE ARE THE GOOD NEWS STORIES TO MAKE PEOPLE FEEL GREAT ABOUT RETIREMENT?

Donald Trump showed us that people are not interested in facts and figures that don't suit them. They don't want to hear the negative stories and downbeat statistics, that's why Hillary Clinton's factual, clinical campaign did not work. People need inspiration, hopes and dreams. It's what motivates them and is what makes them feel good about themselves. Endless research shows that people buy and vote for stuff when they are feeling positive. So retirement needs to be made great again,  something to look forward to and made attractive and the scaremongering needs to stop. Project fear did not work for Brexit, it did not work for Clinton. If the pensions industry is going to get people to buy in to them then it needs to change its tone of voice and be more upbeat and positive. Clearly the rules of financial promotion and compliance need to be adhered to but even then....maybe a large glass of something delicious would be a good way to start talking about a SIPP.....

If you are drawing income from a Sipp, the charges do get quite complicated, says Holly Mackay of Boring Money. There will be two main factors to consider: the costs of the pension tax wrapper itself; and the charges for the investments you put in it. 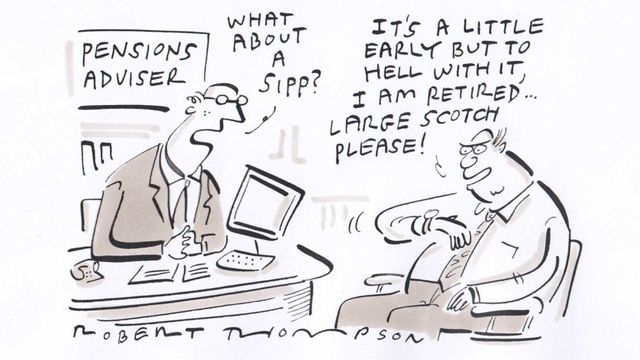 Answers to a reader question "Where should I place a Sipp account?" https://t.co/Fmex6BHMxm via @FT

Where should I place a Sipp account? https://t.co/hzxPdw2SX4 via @FT

Where should I place a Sipp account? — FT https://t.co/8hKz5eNEfd

Where should I place a Sipp account? @theactualpolson https://t.co/9xGaKvEJPj via @FT