Facebook as been walking a dangerous tightrope lately, having to delicately appease the needs of users, publishers and ultimately shareholders.

This has resulted in a variety of updates and algorithmic changes which has seen organic brand reach nosedive by 42% with the average branded post only reaching 2% of it's intended audience.

This move to prioritise content from friends and family in news feeds was a direct reaction to a 21% drop in personal posts on the platform.

This is worrying for the social giant who relies on an active user base to prop up it's share price and justify its valuation.

So we're now in a place were Facebook is doing everything it can to get you to share your stories, and re-post 'memories' (because your memories matter of course!) and by all measures, this appears to have worked.

In another blow for publishers and brands Facebook recently announced it is actively reducing 'clickbait' (10 most shocking type articles) which is the lifeblood of many of our most beloved time wasting sites but probably a good thing for users overall.

The final smack in the face comes as Facebook is trying to keep more people on the platform for longer by not letting you leave. instead using it's 'Instant articles' feature to load publishers content within the app!

So what are brands to do? Well they are increasingly forced into a pay to play scenario and to be fair Facebook ads do deliver relatively good value, but there is another way and another Facebook weakness brands can exploit.

One of Facebook's biggest self declared crusades is against YouTube, who they are battling for the future of video, a crown Facebook has already dubiously claimed (through some creative view accounting).

But in order to bloody Google's nose and take down YouTube as the world's second largest search engine, Facebook craves more video content - and is rewarding brands by giving them greater organic reach.

Figures from the likes of PopSugar and SocialFlow show video can generate anything from 8-17% greater reach and up to 15 times more engagement.

So the race is on for brands to figure out ingenious and cost effective ways of producing videos that work across a variety of platforms, with the likes of Cisco predicting that 80% of all internet traffic will come from video by 2020!

But is video a long-term solution to organic reach woes? Brands and publishers might not want to bet yes for a few reasons: As more and more brands and publishers embrace video, competition will increase and standing out will become more difficult. Facebook can update its algorithm at any time. While video seems to have an advantage today, perhaps intentionally, once Facebook achieves its goal of increasing the volume of video content posted, it could easily scale back any video ranking boost. The production of compelling video content can be more difficult and costly, and therefore many brands and publishers will be limited in just how much they can create. For instance, despite its success, video posts still make up less than a third of PopSugar's Facebook content. 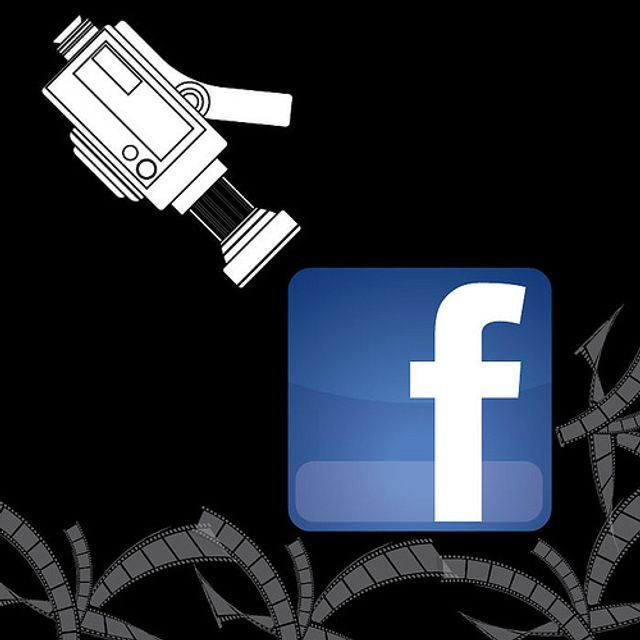 How do you overcome the drop in Facebook traffic to your business page? One word = VIDEO! https://t.co/WbpvrWVve9 pic.twitter.com/kYLyE5kD4d

In the constant battle between publishers and Facebook, video is proving an effective win for brands. https://t.co/Bu5UzjyM5d

AMP - Coming To A Search Engine Near You
Flagship Consulting