For those of you who aren't aware AMP (accelerated mobile pages) is an open source protocol which hopes to drastically speed up the mobile web.

Google has paired up with large publishers like The Huffington Post, BBC and Twitter to try and recreate the seamlessly fast experience we have on our desktops while on the go, with the aim of reducing the current frustrations of mobile web browsing.

By comparison you may notice you already get instant gratification on Apple News and Facebook, and this is Google's response.

AMP works by adding extra code to your webpages, effectively creating a mobile ready version which is cached by Google and preloaded before the user even clicks on it, resulting in a page load of under one second.

Until now the 150 million AMP pages have been pretty much restricted to publishers in Google News, however this has spilled over into e-commerce with the likes of eBay and TripAdvisor embracing the new technology. This makes sense because when a page runs four times faster and uses ten times less data to load on a phone, you get more clicks to your search results and keep more potential customers on the site for longer.

As AMP moves into the mainstream, Google is pushing the project forward and including AMP in organic search results, rewarding early adopters with a lightening bolt icon to signify the website is super-fast!

This, much like the mobile unfriendly warning icons of old, signifies that Google will eventually be judging websites on their AMP adaption so everyone will need to start thinking beyond pure mobile optimisation in the future.

I spoke with Google’s VP of Engineering David Besbris yesterday. He told me that AMP pages will not receive a ranking boost, though Google has suggested in the past load time and page speed are (or will become) mobile ranking factors. Besbris explained, however, that where there are two identical pages, one AMP and one mobile-friendly, Google will serve the AMP page. 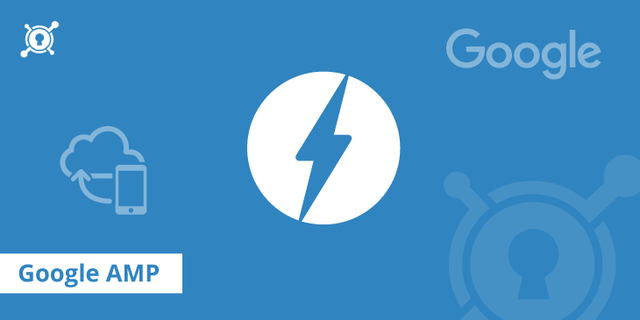 Google is taking Accelerated Mobile Pages beyond the “Top Stories” and into the main organic mobile search results: https://t.co/fSGybyshPZ

AMP breaks out of news into the main Google search results https://t.co/U7jLRctkM2 pic.twitter.com/xBn1aPUY5l

Queue histeria as AMP moves to main results. Start with delivering a fast mobile experience before you look at AMP. https://t.co/TG2CKHvpvd